Sailing in Turkey puts you at the crossroads of history, culture, geography and religion. This vast peninsula is surrounded by eight countries and on three sides by the Aegean, Black and Mediterranean seas. It’s one of the world’s oldest inhabited regions, a former home to Assyrian, Greek and Phrygian civilizations, among others. With more than 500 islands and islets and 4,400 miles of coastline, it is no wonder Turkey is a sailor’s paradise.

Turkey’s culture and history is as ancient and diverse as its geography and climate. Homer’s poem “Odyssey” is set in Turkey and the infamous Trojan wars were fought there. The capital was known as Byzantium by early Greek settlers before it become part of the Roman Empire and renamed Constantinople after Constantine the Great. When Rome fell, Constantinople became the center of the Byzantine Empire before the Seljuk Turks ruled for nearly 200 years. After the Mongols invaded and the Ottoman Empire was swept away at the end of World War I, modern Turkey was born in 1922.

The Bosphorus separates the European part of Turkey from the Asian region and its geography means the country has a rich biodiversity with hundreds of parks and protected areas. The coastal areas are a prime sailing region with a Mediterranean climate and hot, dry summers, as well as calm waters and kind winds.

When it comes to mooring fees during your yacht charter in Turkey, many bays have restaurants and a jetty. You can moor here free of charge, although you will be expected to buy a meal from the nearby restaurant, which may be a more expensive than restaurants without a jetty. If you find a sheltered cove, you may struggle to drop anchor as many are very deep. For conservation reasons, mooring using trees is not encouraged although many coves have mooring bollards or rocks with rings in which you can use instead. 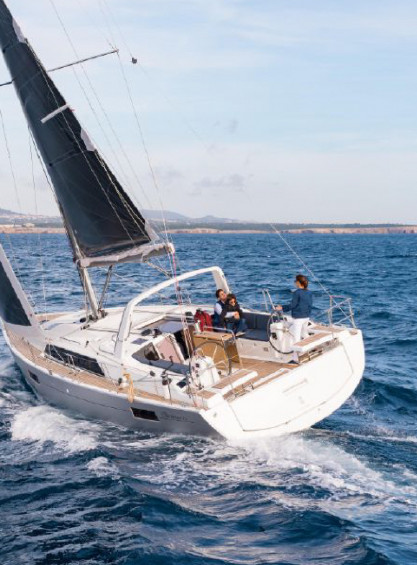 THANK YOU FOR VISITING
Join our exclusive newsletter to receive insight into the luxury trends, house sale and yacht charter